The drop heard ’round the world, part two: The pick up 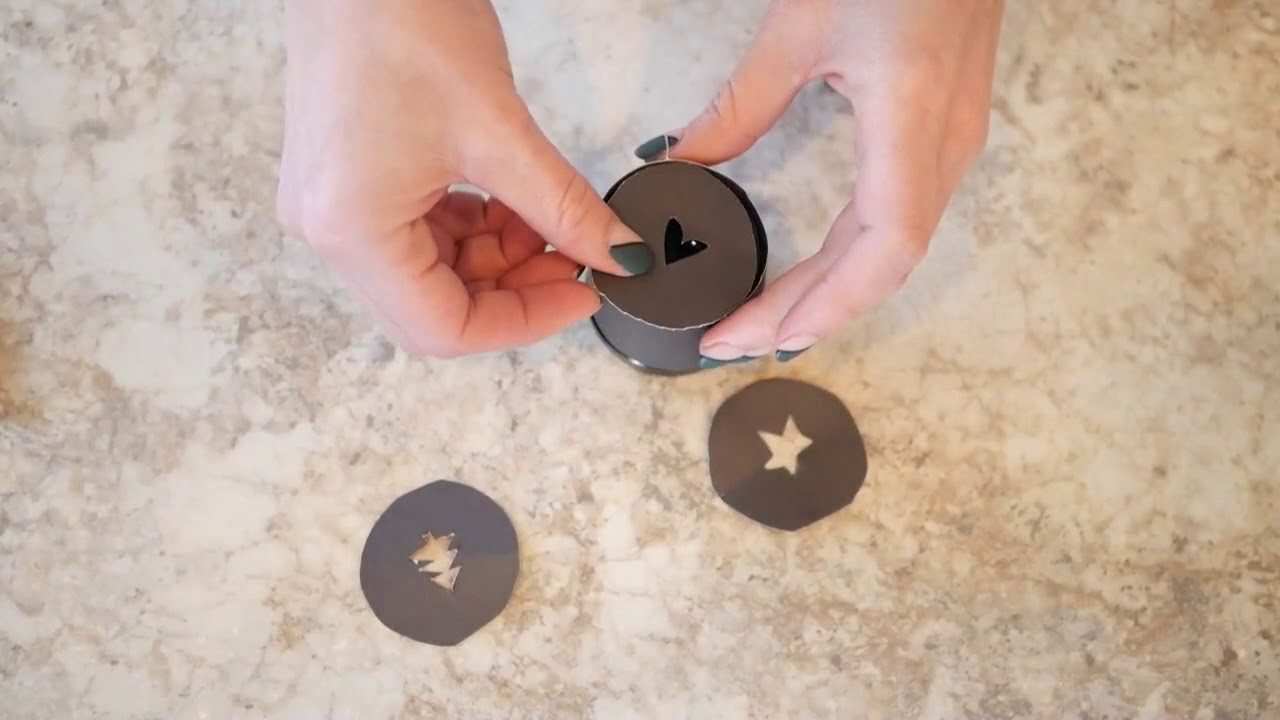 If the phone rings answer it! Carrie Purser might be on the other line. She recently called me asking if I wanted to get together and shoot. Of course I jumped on the opportunity! Carrie Is one of the best hair and makeup artist out there. Her work has been seen on WeTV, MTV, MTV 2, VH-1, the Food Network and featured in Grace Ormonde and Inside Wedding. So her asking me to help was awesome. See I consider myself a teeny tiny photographer in an ocean full of HUGE sharks like Steven Meisel, Annie Leibovitz and Matthew Jordan Smith. I only dream that one day, some day....hopefully, that I'll be doing what they do! That my work will grace the cover of some of the biggest fashion magazines in the world.

When Carrie and I got talking about our visions and what we wanted to shoot. I mentioned that I had been watching a lot of Matthew Jordan Smith's videos and that he is always talking about the "hero". And how each image needs to have a "hero". I wanted to work on that. I wanted Matthew to look at this picture and tell me I did great. That I really showed the "hero" here. I wanted to make him proud. Carrie instantly knew that we needed to use Noemi Rodriguez for our model. She is a local girl here in the valley and her skin is flawless. She is really is just so stunning. I wanted her skin. Just that perfectly even flawless skin. Beautiful! She jumped right in and was so willing to help out.

Since I wanted the skin on these images to pop I knew I had to have a retoucher. Jesca Cluff instantly came to mind. I have been stalking her for awhile now. Dreaming that one day we'd work together and this was the perfect opportunity! She is well-versed in studio lighting, high-end retouching, and product & beauty photography. Jesca has the skills that people dream of! I honestly couldn't have been happier with how the images came out.

Since I had the perfect team I knew I had nail the image. I rented a local studio, Rescue 1 Studios, setup a 600 Alienbee with a beauty dish and put on my favorite 50mm 1.8 Nikon lens. I am honestly obsessed with this lens! It never fails me. I decided that since we were going to try a couple different looks with the makeup that I wanted to shoot on white. White seamless is the perfect backdrop. You can easily make it black or grey depending on how far away you position your light and model from it. So when it was all setup the magic began!

I had already pulled some images for my inspiration and had put them on my laptop so I could keep referring back to them. Carrie had a few she had as well that she thought showcased not only her skin but the makeup to. We really wanted to make sure that the texture of the skin was even and clean. So I popped a small reflector, about chest length, under Noemi just to eliminate any harsh shadows. Especially cause I we kept playing with the angles. We had her moving every which direction and I wanted the light to stay as consistent as possible. We ended up playing in studio for about 2 hours and it was beautiful!

The whole thing was a dream and I couldn't be prouder to have been apart of such an AMAZING team!